, /PRNewswire/ --  (NASDAQ: LINC), a national leader in specialized automotive training, will send , a student from the campus, to the Acura Grand Prix of from - 14.  Martin will participate as a member of the team which competes in the NTT IndyCar Series; he is the first of five students to be chosen this season as and Arrow SPM continue the associate partnership and the student Mentorship Program first established in 2017. 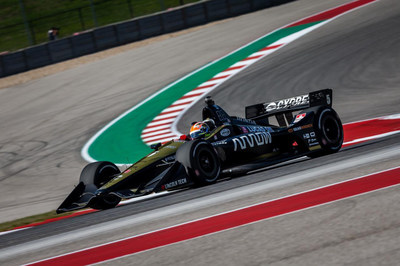 President and CEO, , says the organization is excited for the opportunity to give students from its auto and diesel training programs the chance again this year to be part of the pit crew for the No. 5 Arrow Schmidt Peterson Motorsports Honda and driver . "We've seen how our students can benefit from this kind of firsthand experience with ," Shaw says. "One of last year's mentorship participants, , was offered a full-time position and started working for the team in January. We believe this speaks to the quality of training our students are receiving, and to the commitment Arrow SPM has shown to giving our students every opportunity to succeed."

Martin, and other students chosen for this year's Mentorship Program, will work as a team member during the race weekend, with full pit and garage access. Students and selected instructors will also have the opportunity to meet Hinchcliffe and team co-owner .

"Every year the mentorship program moves from strength to strength and fills our pipeline with talented young mechanics who help us win at the race track," commented , President of . "We now have two graduates as full time employees at Arrow SPM and we're excited to put the 2019 class through their paces starting with Kyle at ."

For Martin, a resident of , this will be a once-in-a-lifetime experience for someone who grew up watching racing with his father on TV.  "It was wild when I found out I'd been chosen," Martin says.  "My jaw dropped.  I'm looking forward to meeting and learning as much as I can from the team.  Applying myself in school has definitely paid off."

, President of campus, cites Martin's stellar academic record as a reason he was nominated by his instructors, and ultimately selected for the first race.  "Kyle has found his niche and his passion," Moore explains.  "He has a near-perfect GPA and attendance record, and rose quickly to the top of our applicant pool.  We're incredibly excited for him!"

As someone with a lifelong interest in cars and the technology that powers them, Martin can look forward to hands-on experience with the Arrow SPM team.  It's a natural extension of the skills he's already building in his training program, a program that has helped him discover what he wants to do in his future career.  "Auto Technology is something I really enjoy working with, and learning about, and this accomplishment makes me want to perform even better going forward.  When I start my career, I want to be someone making a difference in this field that I love."

And if his selection for the Mentorship Program should lead to a career opportunity in the near future?

"That would be something I'd absolutely enjoy," he says.

Established in 2001 and owned by former IndyCar driver and Canadian businessman , along with major support from which has partnered with the organization since 2015, (Arrow SPM) currently competes in the NTT IndyCar Series. With a storied history in the Indy Lights Series with over 70 wins, over 70 pole positions and seven championship titles, the -based team has also found success in IndyCar with six wins, two 500 pole positions and five poles claimed overall, as well as three top-five finishes in the championship points standings. For more information, please visit spmindycar.com. 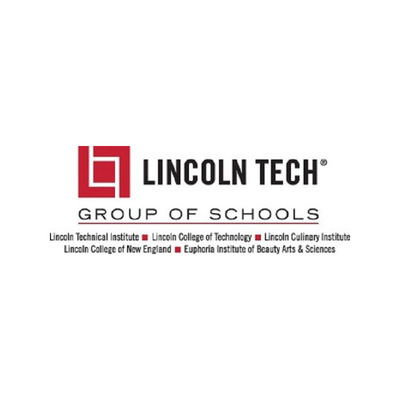